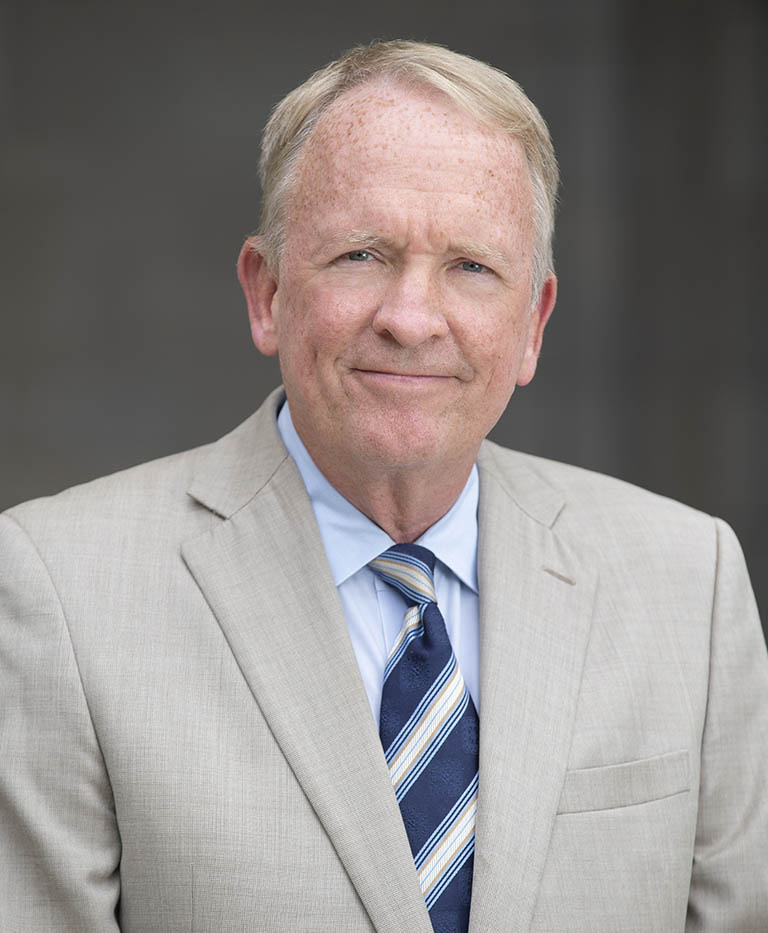 Dr. Gregory Postel began his tenure as The University of Toledo’s interim president on July 6, 2020.

He is former interim president and executive vice president for health affairs at the University of Louisville (UofL). Prior to joining UToledo, Dr. Postel served as the senior client partner representing healthcare services and higher education at Korn Ferry, a global organizational consulting firm. Dr. Postel has more than 25 years of experience with academic medical center and university operations, governance, clinical care, teaching and the support of research.

In addition to an accomplished career as an academic interventional neuroradiologist, Dr. Postel served 18 years as chair of the Department of Radiology at the UofL School of Medicine and held the positions of vice dean for clinical affairs and chairman of the board at University Medical Center in Louisville. He was the founding board chair and later CEO of University of Louisville Physicians. Dr. Postel served as interim president of UofL in 2017-18 and also spent four years as its executive vice president for health affairs.

During his time in leadership at UofL, Dr. Postel oversaw the design and implementation of two academic affiliations including an eight-year, $33 million per year pediatric affiliation with Norton Healthcare and a $23 million per year adult affiliation agreement with KentuckyOne Health. He also led the planning and construction of the $80 million Pediatrics Medical Office Building; management transition and subsequent board leadership of University of Louisville Hospital; complete restructuring and implementation of the health sciences center budget and creation of two consecutive balanced budgets in the context of flat tuition and with no program closures; and reorganization of the athletics department.